Published by Communications on March 3, 2022 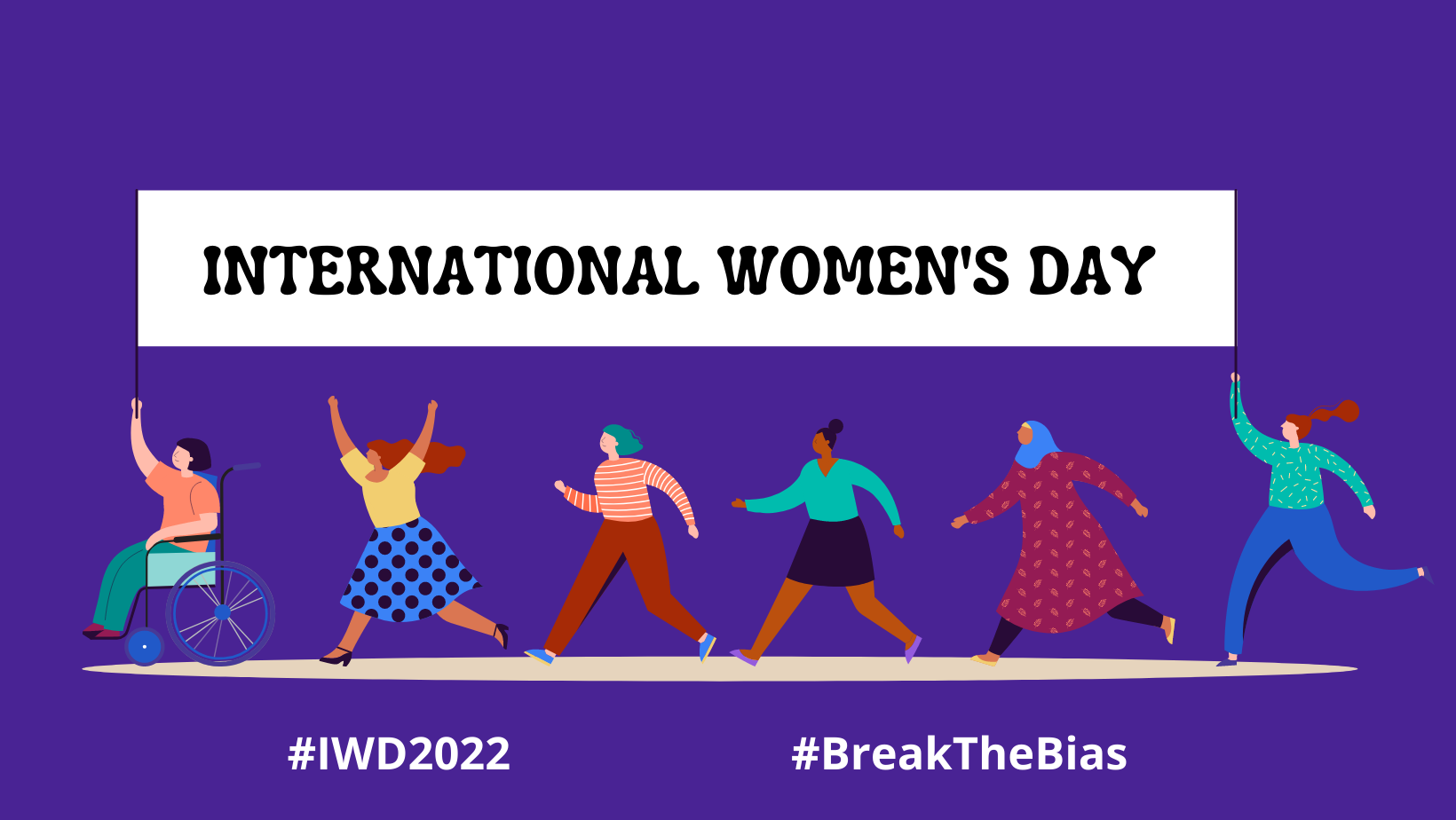 The long road to gender equality

International Women’s Day (IWD) to celebrates and honours women the world over for their achievements and contributions to society socially, culturally, economically, and politically. Beginning as a labor movement, IWD has progressed to an internationally acknowledged celebration that happens every year.

While widely celebrated now, it has not always been this way. Over 100 years ago, discussions amongst women regarding inequalities in 1908 led to campaigns where women became more vocal about the need for change. It is recorded that about 15,000 women walked through New York City demanding shorter hours, voting rights, and better pay. What followed was the celebration of the first National Woman’s Day in the United States on February 28, 1909. The following year, a woman named Clara Zetkin called for the National Woman’s Day to be made international. She shared her idea at the International Conference of Working Women in Copenhagen. Her proposal received unanimous approval from over 100 women from 17 countries.

Various global events between 1911 and 1917 led to March 8 being set as the date for the celebration of IWD annually but it wasn’t until 1975 that IWD was celebrated by the United Nations for the first time.

Beginning in 1996, there have been different themes by the UN to mark the IWD.

This year’s theme is a call to ‘Break the Bias’ so we can have a world where differences are valued and celebrated and where there are no biases or discrimination against women.

What does IWD mean to women?
It struck me as interesting the various emotions/feelings that come with the IWD celebrations. From nonchalance to major campaigns celebrating this day, I began to wonder, really, as women, what should be our thoughts, attitudes, and actions regarding this day? Is this a day where we wear the IWD colors in solidarity and use the hashtags on social media platforms to show our support for the cause, or do we feel obligated to leave a better world for the generations coming after us? Personally, the IWD for me is not just a day but a movement that we should be conscious about daily.

I spoke with three women recently, asking them to share what they feel about the IWD and below are the thoughts they shared:

“The International Women’s Day is a day to celebrate how far women have come in the modern world. There was a time when women were considered property but today, women are leaders who can achieve whatever they set their hearts to. IWD is a day of hope… The days of discrimination and biases are gradually coming to an end. Women leaders the world over in their fields of specialization are showing us that being a woman is not a limitation. Rather, their achievements show us that this can be a norm for all women.”
-Elizabeth Omonya, pharmacist, mother of 3

“For me, International Women’s Day is a yearly reminder of the struggles and achievements of women all over the world. On this day, I choose to #BreaktheBias to create an Equitable, Safe and Inclusive Environment for all women.”
-Saratu Bisallah Alao, lawyer, mother of 2,

“I do believe women should be celebrated everyday. The International Women’s Day however gives us the opportunity to celebrate the progress women have made so far and to reflect on the achievements and challenges so we can use it as a catalyst for future action. We are not where we ought to be but we are definitely not where we used to be. Let’s keep the momentum and keep pushing to make the world a better place for women and girls. #BreaktheBias.”
-Kwatam Akande, mother of 1, lawyer

I will conclude this by saying: to every woman, you are enough!

You can be all you want to be. Never stop dreaming, keep taking every step – big or little that gets you going forward. Work towards that degree, or towards updating your skills, don’t stop believing in yourself. Take big, bold steps in the right direction, don’t give in to fear or discouragement. Do not be afraid of making errors, for even if you do make mistakes, it would be an opportunity to learn and do better. Celebrate your successes and the successes of other women and keep reaching for the top, for you, are meant for the top!

Zara is an internationally trained lawyer in the process of requalifying in Alberta. She began volunteering with UNAC Calgary in December, 2021. She is interested in the UN Sustainable Development Goals which are global goals designed to be a “blueprint to achieve a better and more sustainable future for all.” Zara is especially interested in how these goals will shape the future. She is happy to play a small part in spreading the awareness of these goals! 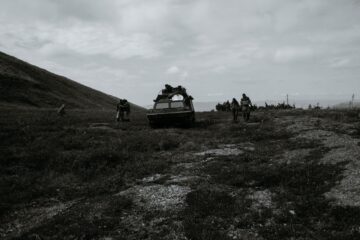 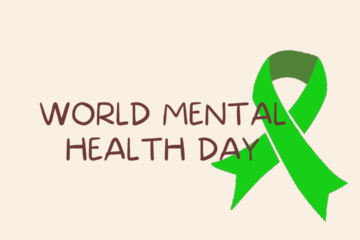